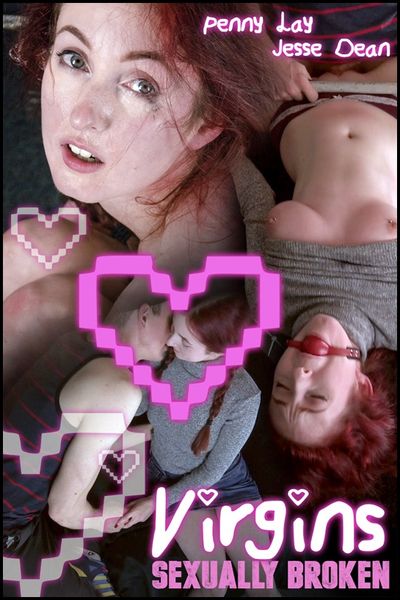 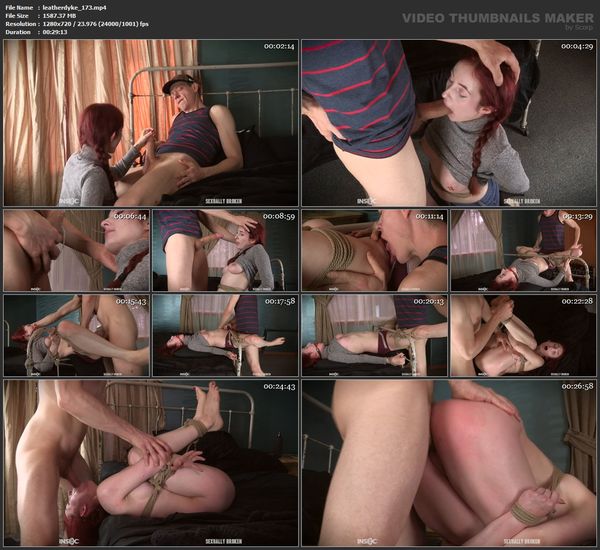 Penny is on her knees, lovingly worshiping his hard cock. She goes balls deep, gagging on every inch and drooling all over herself. Then Jesse gets to have his fun; he’s got Penny tied up to his bed, legs spread and ready to be violated. He fucks her to tears as she struggles against the cruel ropes. Jesse has turned his innocent virgin girlfriend into a true bondage slut, and she loves every minute 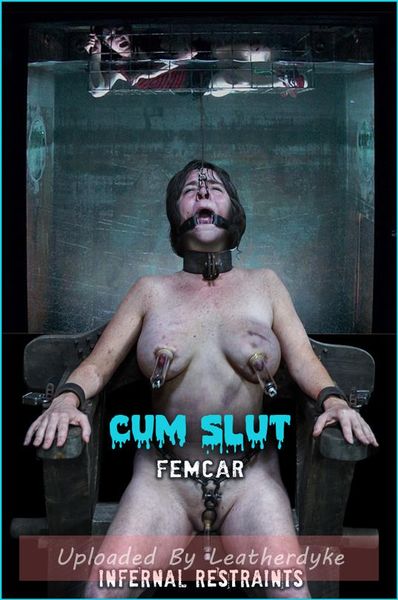 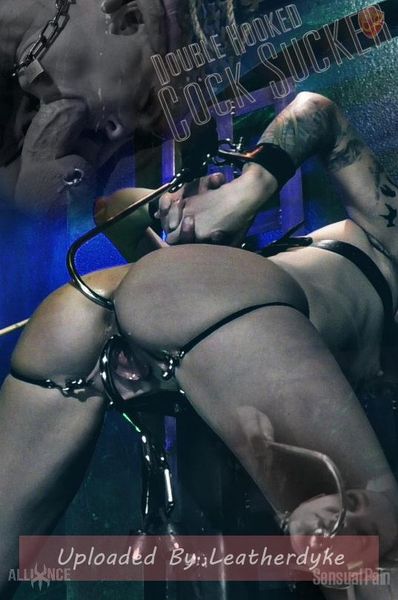 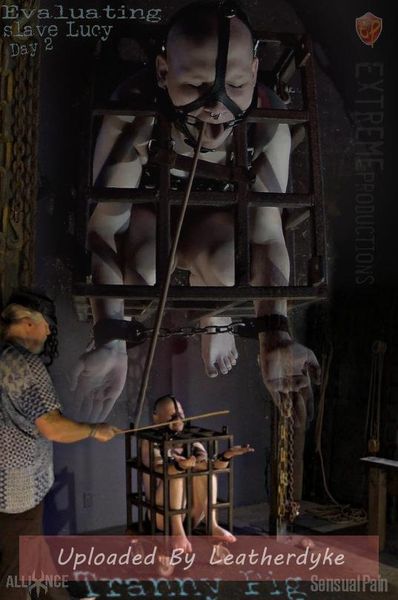 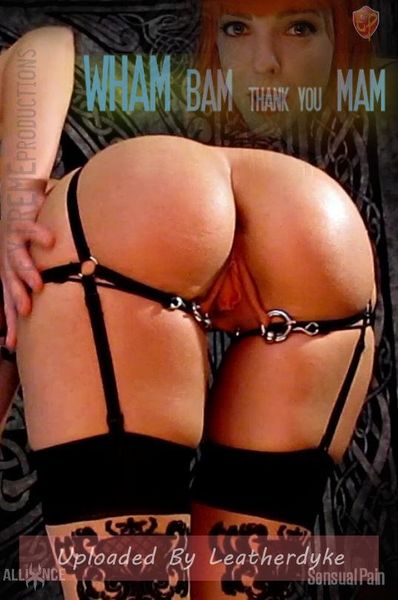 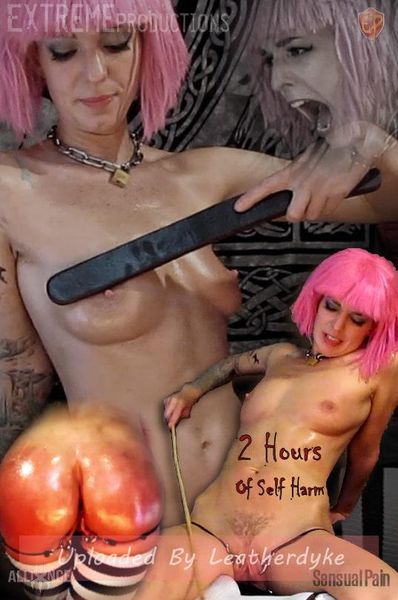 2 Hours Of Self Harm with Abigail Dupree... 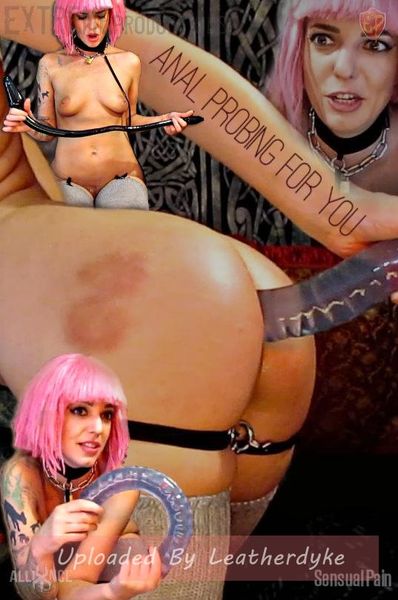 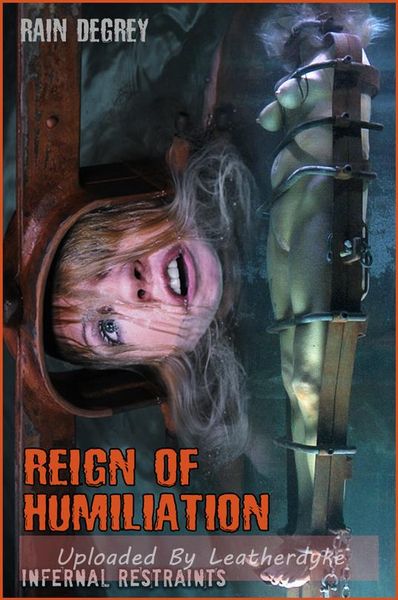 REIGN OF HUMILIATION with Rain DeGrey | ... 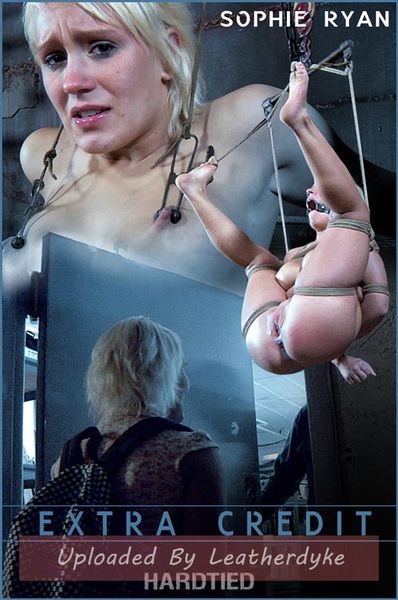